Eaton provides connectors in various applications for more than 90 years in the most extreme environment.

Being conscious about the difficulty to find a quick and a reliable harness manufacturer, we decided years ago to start in house cable assembly production. It allows customers to reduce the number of suppliers, and to take advantage of the “best in class” quality of the Eaton group.

Overmoulding is a process that further enhances the sealing properties of the UTO and UTS range, especially over many years of use. Overmoulding provides the opportunity to change the cable exit from straight through 90 degrees and avoid any stress on the cable terminated to the connector. Also, as the wires are encapsulated inside the moulding, a barrier is created which prevents from any liquid from entering the equipment through the connector if the cable jacket is breached. 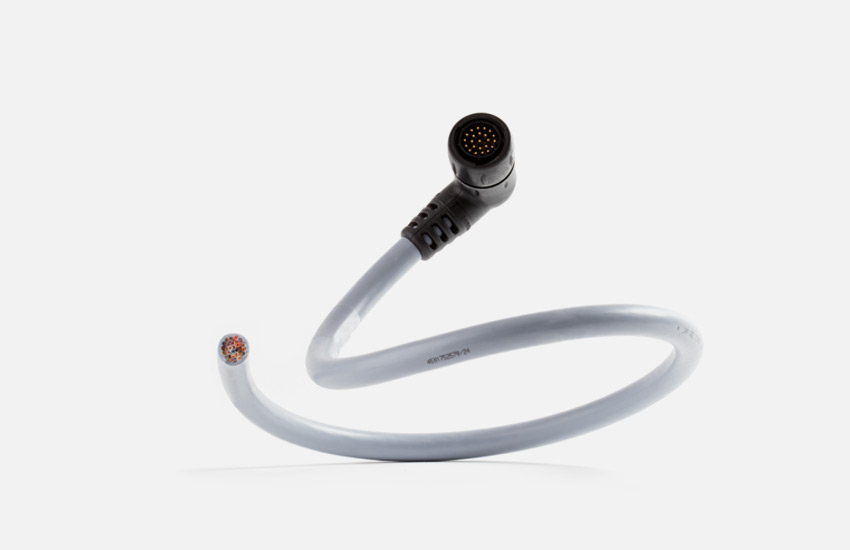 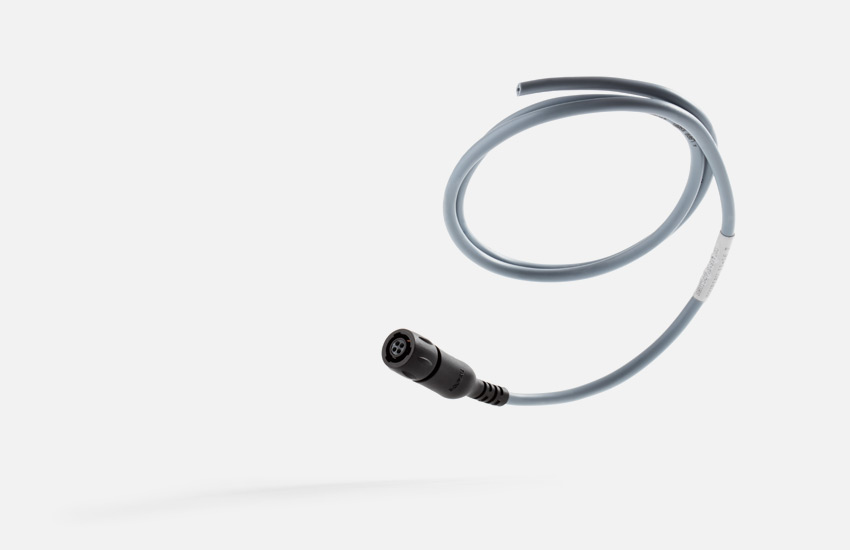 The flagship of Eaton’s industrial connectors!

TRIM TRIO® connectors were originally sold under the brand name “BURNDY”. These were derived from MIL standards, but size 16 (1.6mm) contacts were used.
Later, various sub-series and design-variants were developed from the product ranges.
In parallel with the size 16 contacts, there also has been an evolution on high density versions using size 20 contacts (1.0mm) and on mixed signal / power versions using size 16 contacts in combination with size 12 (2.4mm) and size 8 (3.6)mm contacts.

After the companies BURNDY, Eaton and other companies were bought from Framatome Connectors International (FCI), a few years later the present Eaton was again established as an independent company in the context of a management buy-out (MBO) and a reorganization of the product ranges. Since then, the TRIM TRIO® connector series has belonged to Eaton, whereas other former BURNDY products (including cable lugs) have remained in the FCI range and are now integrated into the Hubbell group of companies.